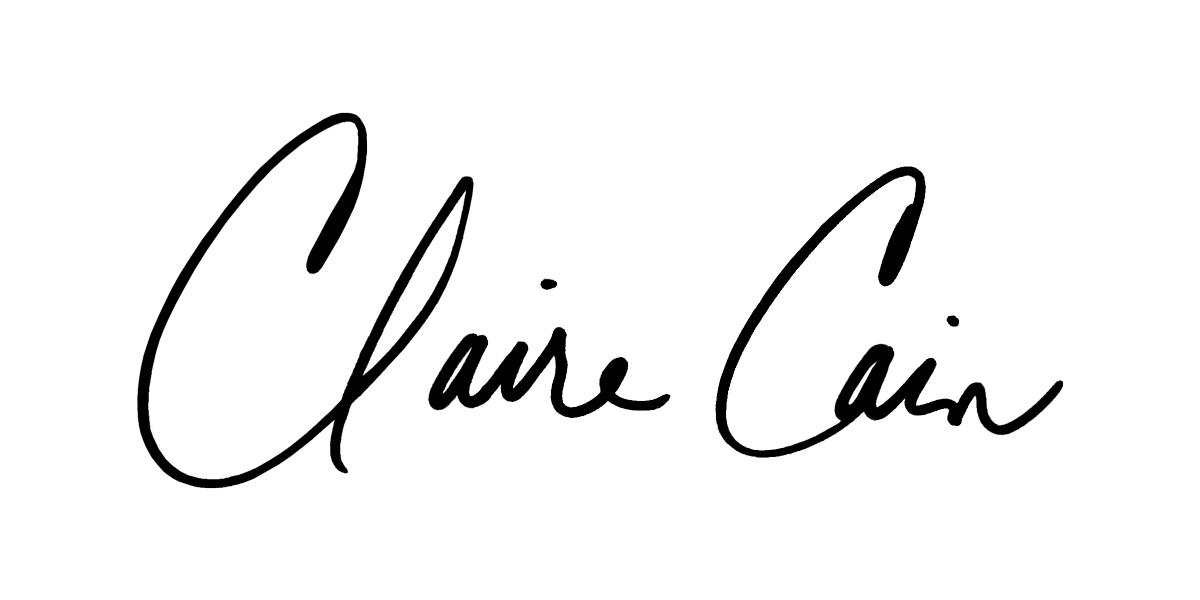 Well, it has been far too long. The reality is, for me to write a blog weekly, I can’t be writing books. So, since I last posted here I’ve written two books, and zero blog posts. I hope you’ll forgive the latter.

Since Don’t Stop Now, the third book in the Rambler Battalion Series, releases next week, I wanted to share a little extended teaser of Gabriel and Rae. This scene takes places very early on, during what is 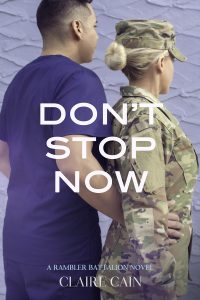 I hope you’ll grab your pre-order copy, and share this with a friend who might enjoy! Can’t wait for you to read Rae and Gabriel’s whole story.

Gabriel, what a perfect name for this guy.

I just couldn’t stop looking at him.

He was talking with one of the nurses down the table whose name I’d forgotten in the flurry of introductions earlier. Gabriel was smiling as he spoke, and his full lips were shaping words, his white teeth all lined up perfectly behind them, bringing flashes of confidence and humor to his dialogue. His hands gestured now and then with perfect comedic timing, and as I watched, I felt a strange jolt of kinship with him.

He was entirely different from me in almost every way based on personality—I was more reserved, and he was clearly outgoing. I tended to come off cold and a little uptight or remote, but he was warm, welcoming, comforting, even when he just sat and listened.

He was settled into who he was. Maybe it was something about how he sat in the chair or the way he wasn’t hesitant to speak up and share his ideas, or maybe it was the way he didn’t seem phased by my assumptions of him and then my apology. Whatever it was, Gabriel struck me as a man who was comfortable in his skin.

“What do you think, Rae?” His warm voice spread over me from across the table, and I leaned in to regain the thread of the conversation.

“Sorry.” I spaced out while admiring your lips of perfection. “What did you ask?”

“We were talking about favorite foods, places around here you love. I said Yamato outside gate one, and any Japanese steak house, because there’s one on every block here. Ann said she loves Korean, and Shelby said she’s all about the Catfish House. What’s your favorite?” He smiled at me, like nothing was wrong in his universe.

“Hmm…” I said, running through my mental list of favorites.

“Why would you think that?”

“You seem like a woman who might be… particular in her tastes,” he said, his eyes squinting as he assessed me, his voice lowered a bit. I looked at the other faces and found they weren’t listening to us—they were focused on Dr. Viraj again as he laughed boisterously and slung an arm around a blushing Shelby.

“That doesn’t sound like a good thing.” I chuckled lightly but felt the corners of my mouth tilt down. The familiar feeling of being no fun dripped from my head down to settle in my shoulders like cold water.

“Oh, it is.” One side of Gabriel’s mouth lifted and I saw his eyes widen.

“You clearly take care of yourself. I see a lot of bodies as a nurse.” He said this like I’d know what that meant. My cheeks heated at his reference to having seen me in the hospital—I couldn’t escape the embarrassment I still felt at having passed out. I’d been to the specialist and they’d determined I’d had an ovarian cyst burst. Great. Nothing to be done about it, nothing to suggest it would necessarily happen again.

“Yes.” He just looked at me, his deep brown eyes framed by thick eyebrows that made him look just a little sad or concerned in the way they turned down toward the bridge of his nose—this had the effect of giving him what someone might refer to as bedroom eyes, and although I never would have used that term before meeting him, Gabriel had those kind of eyes. They were perfectly at odds with his perpetually smiling mouth.

He cleared his throat. “So, your favorite kind of food. What do you get when you don’t want to cook?” He leaned over the table on his elbows, shifting his water glass out of the way.

“I like a lot of things. I live off Tiny Town Road so it’s easy to get whatever—”

Gabriel’s smile started small, but soon he was blaring his smile at me like a declaration, like he’d won something.

“What you crave is Mexican?” he asked, leveling me with a serious stare even as he worked to hide his grin.

“Yes. I’d have it every day if I could. Probably three times a day.” I bit my lip to keep from laughing at him.

“You’d have Mexican three times a day if you could?” His voice was amused and pleased and something else I couldn’t quite pin down.

“Absolutely. I love the flavors, and it doesn’t always have to be bad for you.”

“Oh, this is true. Mexican can be very good for you.”

Happy #wonderwednesday ! We’re finally getting i

Happy 13th anniversary to my main man—from the f

Over here grabbing moments to plot and plan the ne

Happy Saturday all. What’re you reading and eati

A little toast to finishing the final edit and for