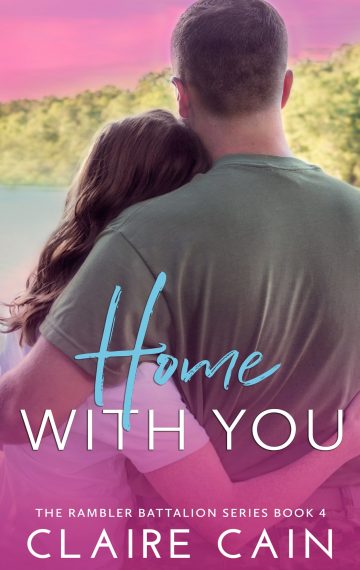 BLURB: Erin Kelly hasn’t seen Major Reese Flint in ten years—not since she was sixteen. Growing up, he was always kind despite their age difference and her role as the caretaker’s daughter. But their reunion forces her to see the gorgeous man he’s turned into. And Reese is just as shocked by Erin, but evidently not in a good way since he then resolutely avoids her.

They’re forced back together when Reese’s mother hires Erin to help him recover from an injury. In theory, that’s easy since she still lives in the garage apartment above the house she watched for him while he was deployed.

But when Reese’s mom requests help that puts her at odds with Reese, Erin’s torn between her loyalty to the family who gave her so much during childhood and her newfound feelings for Reese. Just when Reese stops resisting his interest in her, she discovers she’s more at risk of losing everything than she could have imagined.