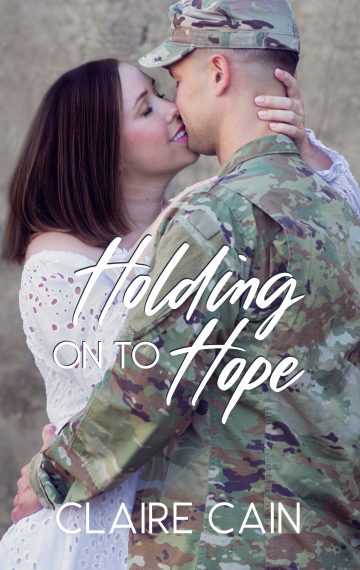 Ariel Wolfe has a decision to make. Move in with her gorgeous, successful friend Nate Reynolds, or be the fifth wheel living with her brother and his new wife. The problem? Things have changed between Ariel and Nate—their solid friendship faltered when Nate’s feelings became too obvious to ignore. Ariel doesn’t want something that would risk all the hard-won healing she’s accomplished these last few years. She needs safe, and nothing more.
Nate Reynolds has loved Ariel for nearly fifteen years. She’s been off-limits, first as his best friend’s sister, then as a married woman, and finally as she healed from the divorce that shook her foundation. The chance to be close to her, to solve a problem for her, is too good to pass up. But once she’s in his space, keeping his distance is harder than ever before. And once she gives him a hint she’s interested? All bets are off.
The only problem? Ariel’s been hurt before, badly. Though Nate has waited for his chance with her, now that he has it, old fears come crawling back, threatening to strangle the hope he’s built.