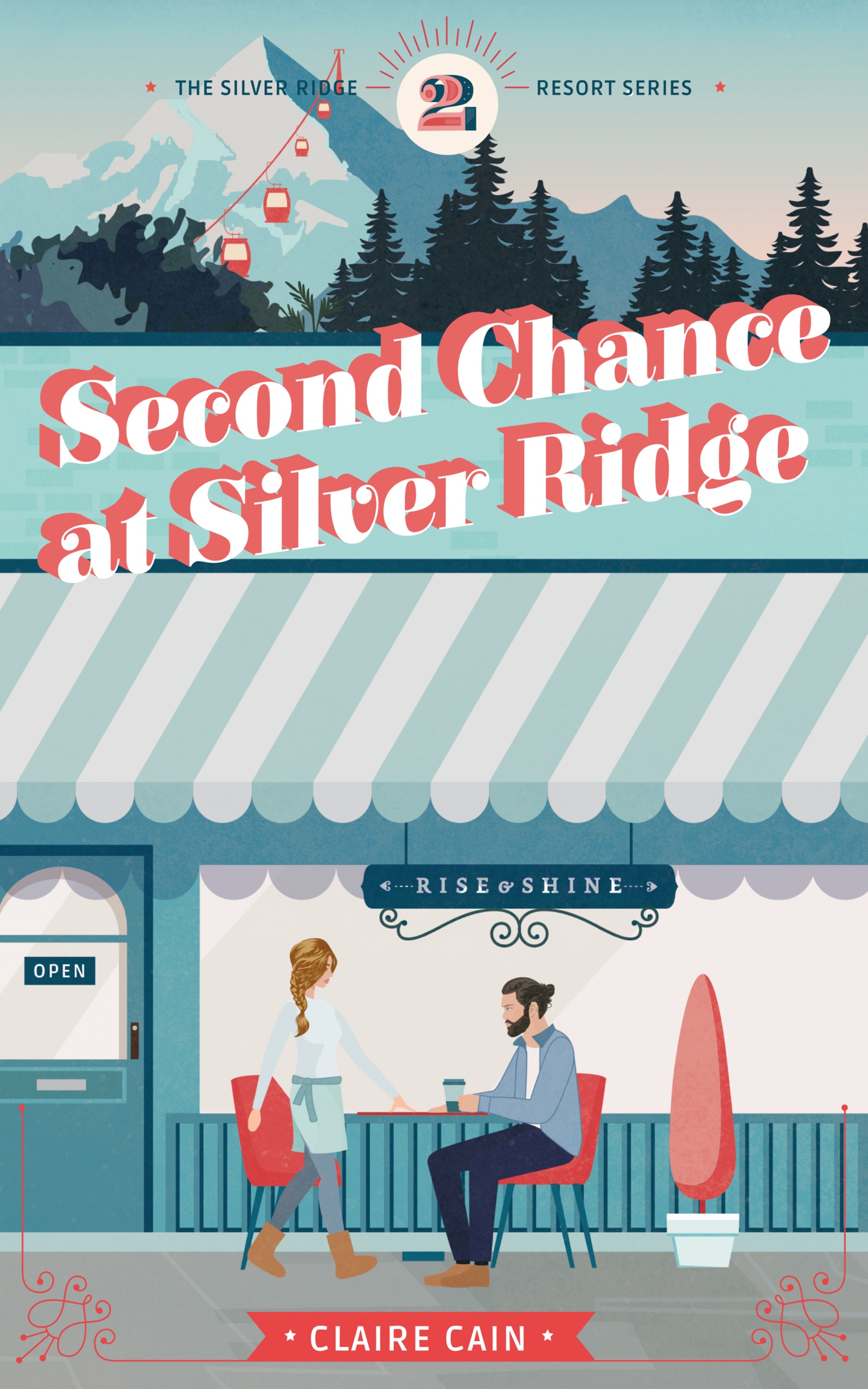 This site is reader-supported. When you buy through links on the site, I may earn a small commission. Thanks.

Find it on Amazon!

Find it on Goodreads!